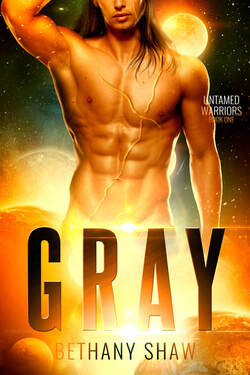 Releasing 9/15/21
I’ve been on the run for six years. My parents sold me as a child into slavery where I was forced to be a courtesan for the Orion Empire. I won’t go back. But I just made a mistake that might cost me my freedom. I trusted the wrong guy. Gray was charming and kind. I was starting to fall in love with him. Turns out he was just using me until the cavalry showed up to take me back to the palace. Now I can’t shake him. He’s always one step behind me and I don’t know how to get away.
Aurora is unlike anyone I’ve ever met. She thinks I betrayed her. I would never do that. Fate brought us together for a reason. I just need to convince her of that if she would stop running for five seconds. I just might get my chance. The only problem is our spaceship has crashed and we are stranded on a planet with Orion officers swarming everywhere. I have to keep her safe while convincing her that what we had was real. I just hope that I get the chance. 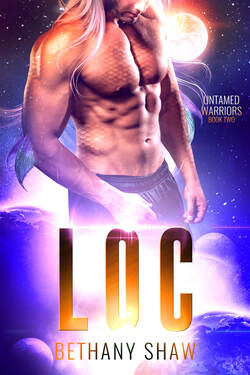 Coming 9/29/21
Max
I moved back home for a fresh start. Instead, I crash my car, save and alien’s life and then got abducted by more aliens. I’m on a freaking spaceship with these crazy blue aliens and the things they insinuate terrify me. My only hope is my cell mate, also an alien. He looks mostly human, except for his fins and eyes. I don’t have much choice but to trust him. I can’t fly this ship by myself, and we have a common enemy. My gut tells me I can trust Loc. He’s kind, strong, and maybe a little bit sexy. I just hope I’m not making a mistake.

Loc
I barely survived the crash landing on a strange planet when the Orion descend on me and the beautiful female who rescues me. Taken prisoner, I have no time to see if my sisters survived the crash. My priority is escape. The feisty human, Max, seems to agree. Together we take over the ship. But can we get back to her home world? I must protect Max from the evils of my galaxy. I’m drawn to her. My world is dangerous, and I make it my mission to get her home. But if we get to Earth, how can we possibly have a future together? Aliens don’t exist in her world. Available for preorder on Amazon